What is MQTT? A beginners guide in plain English 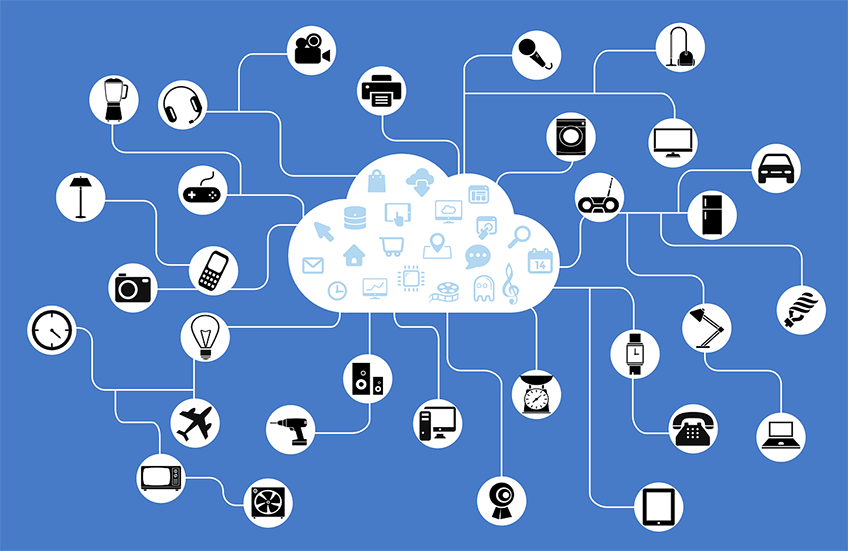 As you dig into the world of the Internet of Things (IoT) and it’s subset the Industrial Internet of Things (IIoT) you’ll encounter many abbreviations (like the two in this sentence). These get thrown around in a manner that assumes you already know what they mean and what they do. This can be frustrating, so let’s begin decoding these terms.

What does MQTT mean and how does it work?

MQTT stands for Message Query Telemetry Transport and it is a communication protocol. But what does that actually mean?

Put simply, it’s a language spoken by machines to other machines (machines that are connected to the IoT). And like any language it has its own set of rules, functions and formats.

By machines I mean anything from domestic fridges, cars, and HVAC systems to industrial manufacturing robots, municipal wastewater systems and citywide streetlight networks (so pretty much everything!)

Machines talking to machines is often referred to as machine-to-machine or M2M and there are many M2M languages of which MQTT is just one.

How do machines connect to the IIoT Cloud?

Newer machines may have native IIoT capabilities but the majority of machines require connection to an IIoT Cloud Gateway or some other type of Cloud Interface before they can communicate with the MQTT broker in the Cloud.

When is MQTT used and why?

MQTT is used to send data from a large number of machines to a single destination – the Cloud – where the data can be analyzed, interpreted and forwarded.

The Cloud hosts an MQTT broker – an intermediary between machines and other machines and/or humans. And this is an important distinction as the machines aren’t actually talking directly to each other but via the broker.

MQTT uses the concept of ‘topics” to organize its data and a publish/subscribe model to communicate the topics to other parties via the Cloud.

For example: an HVAC system sends (or publishes) data on the topic of the “health” of its compressors to the Cloud. Any interested parties with approved credentials – machine or human – can subscribe to this topic to receive the information.

Suddenly every aspect of a machine’s life cycle is available for scrutiny and this represents an exciting and profound opportunity to connect to and act upon this information for fault finding, cost savings, improved efficiency and scheduling – which is why everyone is excited about the potential of the Internet of Things.