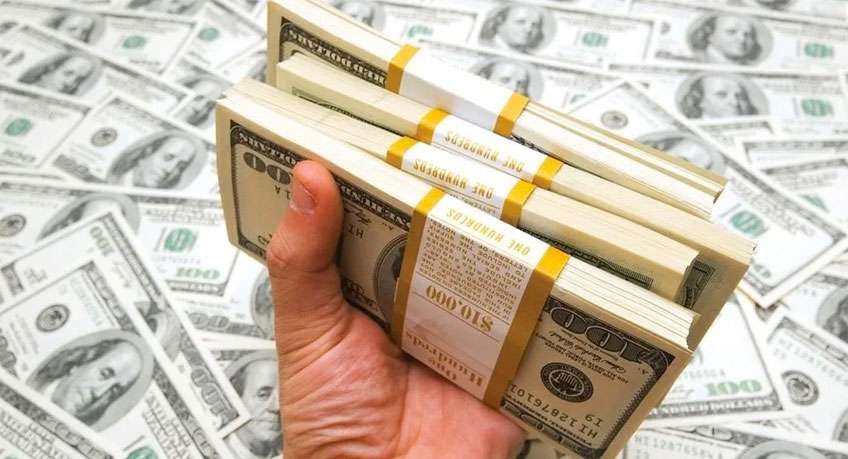 As the issue of maintaining healthy Indoor Air Quality (IAQ) in the workplace becomes more prevalent, companies are being taken to task for ignoring the harmful effects of poor air quality on their employees.

According to the US Environmental Protection Agency (EPA) indoor air quality may be between 2 to 100 times more polluted than outdoor air. Recent years have witnessed an upward trend in number of lawsuits filed against employers relating to poor air quality. Here are some examples.

Chevron pays $21.4 Million in damages to families of brothers who died from cancer after daily exposure to VOCs

In 2019 a judge in Northern California ordered Chevron Corp to pay the families of two brothers who died of cancer $21.4 Million in damages after concluding the company failed to properly warn the men about the dangers of toxic solvents they worked with at a company tire factory.

Gary and Randy Eaves both worked for decades at Cooper Tire & Rubber in Texarkana, Arkanas. As part of their work the brothers were frequently exposed to the chemical benzene, commonly used as a rubber solvent. Benzene is a VOC and known human carcinogen.

Gary Eaves was a tire handler and hauler in the tire plant’s curing department. In this role he was exposed to the solvent on daily basis and as a spray booth operator he was responsible for spraying tires with the chemical. Gary also hauled the tires coated in benzene.

The families’ lawyer argued that none of the plant workers wore respirators or protective clothing while working with the solvent and were never advised to handle benzene inside of a ventilation booth. Alexander also argued that the manufacturer should have warned of the dangers of using the chemicals and that the benzene solvent was shipped without Safety Data Sheets that could indicate this.

Samsung’s estimated $15.3 Million payout and apology to workers who developed cancer after exposure to VOCs

In November 2018 multinational electronics conglomerate Samsung reached a final settlement with a group representing the families of ex-employees who died from leukemia and other cancers while working at the company’s semiconductor plants.

The tech giant’s apology and settlement ended a controversy that dogged the company for over a decade. The issue began in 2007 when a 22-year-old woman named Yu-mi Hwang, who had worked at Samsung’s Giheung semiconductor plant, died of leukemia. A year later, a 30-year-old woman who shared a workstation with Yu-mi died, also of leukemia. Thus began a series of reported deaths and severe illnesses affecting Samsung workers.

Campaigners claimed that in this time 320 Samsung employees developed illnesses after being exposed to VOCs at chip factories. They also claimed that 118 people died as a result.

Benzene, trichloroethylene (TCE) and methylene chloride are VOCs used widely in semiconductor and electronics manufacturing and are associated with cancer, nervous system damage and are also known to affect developing embryos.

After years of denying responsibility, Korean smartphone giant promised to offer adequate compensation for employees who died of or developed leukemia from working at the company’s semiconductor plants.

Under the agreement, Samsung agreed to compensate any employee who became sick from working in the company’s semiconductor and LCD lines from May 1984 onwards – when Samsung built its first chip line at Giheung.

Compensation was based on when and where an employee worked, and the kind of sickness they contracted. Those who suffered leukemia received up to around US$130,000. A conservative estimate of the payout puts this at around $15.3 Million dollars.

The decade long fight by campaigners to hold Samsung responsible for health problems related to working conditions, galvanized public opinion and birthed a broader movement to hold businesses accountable for safety lapses in the chip and display industries which use large amounts of chemical compounds.

Most recent is the lawsuit filed in Jan 2020 by 3 Delta Airlines flight attendants against aviation giant Boeing. The suit alleges that cabin air on all Boeing’s commercial aircraft (except the 787 Dreamliner) could be filled with toxins due to their use of a “bleed air” system which use the planes engines to draw in outside air. Due to its design the bleed air system may also suck in heated jet engine oil, hydraulic fluid and chemical compounds that can also be found in insecticides and pesticides.

The lawsuit stems from an event on a February 2018 flight from Frankfurt to Detroit that left passengers and flight crew sick. The flight attendants claim that while aboard a Boeing 767-300ER aircraft “toxic” air flowed into the cabin.

The suit says the fumes cause nausea and dizziness as well as long term health problems such as memory loss, tremors and joint and muscle pain.

The suit also alleges that Boeing has known about the design flaw but has failed to fix it and has deceptively created the image that the air in its cabins are safe.

Although there are engineering standards that recommend levels of air filtration for airplanes there is no federal requirement for airplanes to install air filters, so that means that the air in many cabins may not be filtered or cleaned in any way, exposing passengers and crew to harmful particulates.

Accounts of events similar to that above were echoed in March 2019 when the BBC reported that British Airways, EasyJet, Jet2 and Virgin Atlantic (all operators of Boeing aircraft) were subject to legal action by the Unite union over “aerotoxic syndrome”.

Are you monitoring VOC levels in your workplace?

Taking control of the air you and your employees breathe begins with monitoring indoor air quality. As these accounts demonstrate, the measurement of VOC concentrations in working environments is increasingly important. Monitoring IAQ is part of being a workplace health compliant employer, will save lives and mitigate worker related litigation.